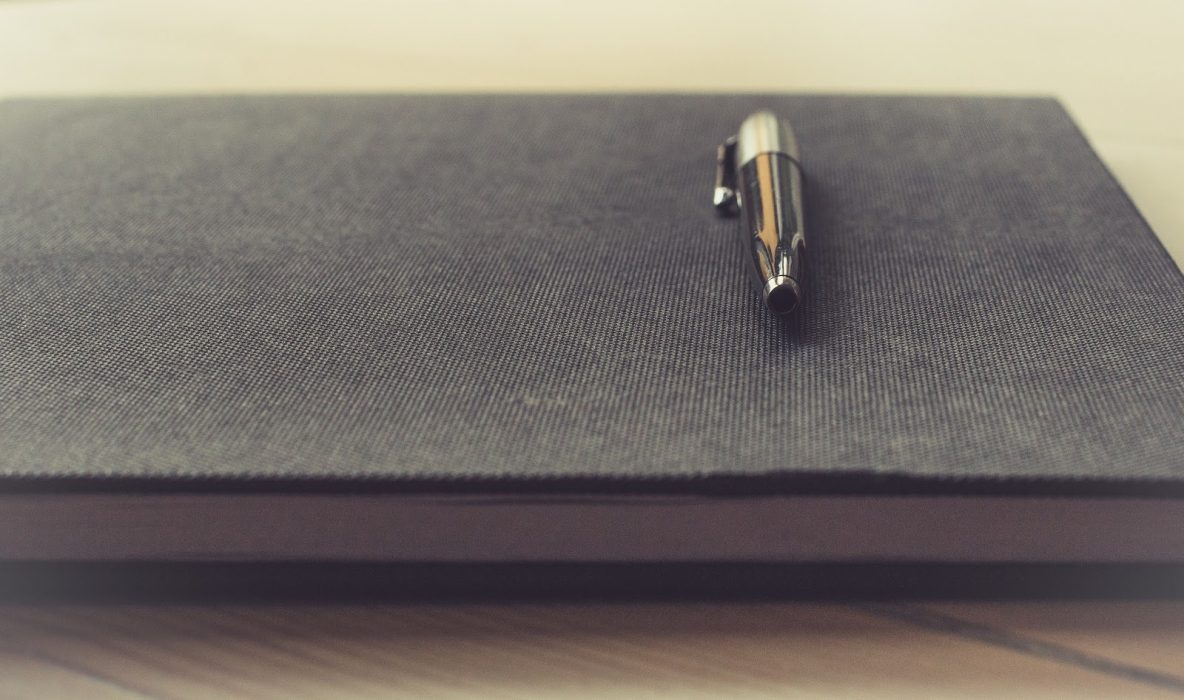 If you’re looking for a smooth-writing and quick ink drying pen, ballpoint pens may be for you. Not only are ballpoint pens often much more economical than other types of pens, but they are also commonly known for their long-lasting ink refills. This type of pen is by far the most frequently used writing instrument when it comes to pens. Find out more about ballpoint pens below!

If you’re interested in other pens like Rollerball Pens, Fountain Pens, or Brush Pens, make sure to check out these articles!

Origin of the ballpoint pen

The first patented ballpoint pen was created by a Hungarian newspaper editor named Laszlo Biro. In the late 1930s, he was frustrated with the amount of time it took for the ink from fountain pens to dry. Often times the ink would get smudged and the writing wouldn’t turn out because of the long drying process. Laszlo noticed, however, that newspaper ink dried much quicker than the fountain pen ink he was used to.

Taking matters into his own hands, he decided to create a new pen that would integrate quick-drying ink and dispense the ink at a much slower rate. With the help of his brother, Gyorgy, and after much experimentation, they eventually developed the ballpoint pen.

His invention was a ball-socket writing instrument that kept the ink from drying out on the inside, while slowly dispensing the ink when writing. His pen was much more versatile and soon replaced the commonly used fountain pens. Goodbye leaky fountain pens, and hello to a much sturdier and convenient writing tool!

The first commercial models of his pens were called Biro pens. The British government later bought the rights to the patented pens so that they could be used by the Royal Air Force. Biro pens worked much better at high altitudes because they wouldn’t leak as much as fountain pens did under pressure.

Once word got out about the success of the new pens in the Air Force, everyone wanted to have one. Others decided to invent their own type of ballpoint pens, including Milton Reynolds and Marcel Bich. Bich’s pens later became the well-known brand, Bic.

How a ballpoint pen works

Ballpoint pens house a reservoir that holds a paste-like ink. The end of the pen is closed off with a metal ball that retains the ink’s moisture by capping it off. The ball at the point of the pen is usually made out of steel, brass or tungsten carbide. When the pen is pressed on paper, the ball spins on the end, rubbing against the ink on the inside, and then transferring the ink to the writing surface. Just enough space allows for the transfer of ink without letting it spill out.

Why purchase a ballpoint pen

Because of the thicker, paste-like ink, ballpoint pens often dry much quicker than other types of pens. The ink is generally oil-based and mixed with dyes to create a thick, controlled-release marking on the writing surface. Since the ink comes in a tube, if you choose to refill your pen, there is little to no hassle when switching out the tubes.

Another benefit of ballpoint pens is the fact that they rarely, if ever, bleed through papers. The ink is thick enough that you won’t have to worry about them staining whatever surface you’re working on.

Ballpoint pens are also popular for people who write left-handed. This is because the chance of smearing your writing is less likely due to the fast-drying ink. No more stained hands or smudged writing!

These pens are also great for artists and industrial designers because they allow for a wide range of shading.

And finally, ballpoint pens are less finicky than other pens because you don’t have to dip them into ink, worry about them leaking or change out the refills very often. Since their invention, they have come in handy in countless ways.

What’s the difference between a ballpoint and rollerball pen?

The main difference between ballpoint and rollerball pens is the type of ink used. Ballpoint pens use viscous ink, meaning the ink is stickier and thicker. This results in a bit of a scratchier writing experience. However, the ink dries much quicker eliminating the risk of smudges on the paper. Depending on the quality of the ballpoint pen you use, you may not even notice the difference in how smooth the pen transfers ink to the paper.