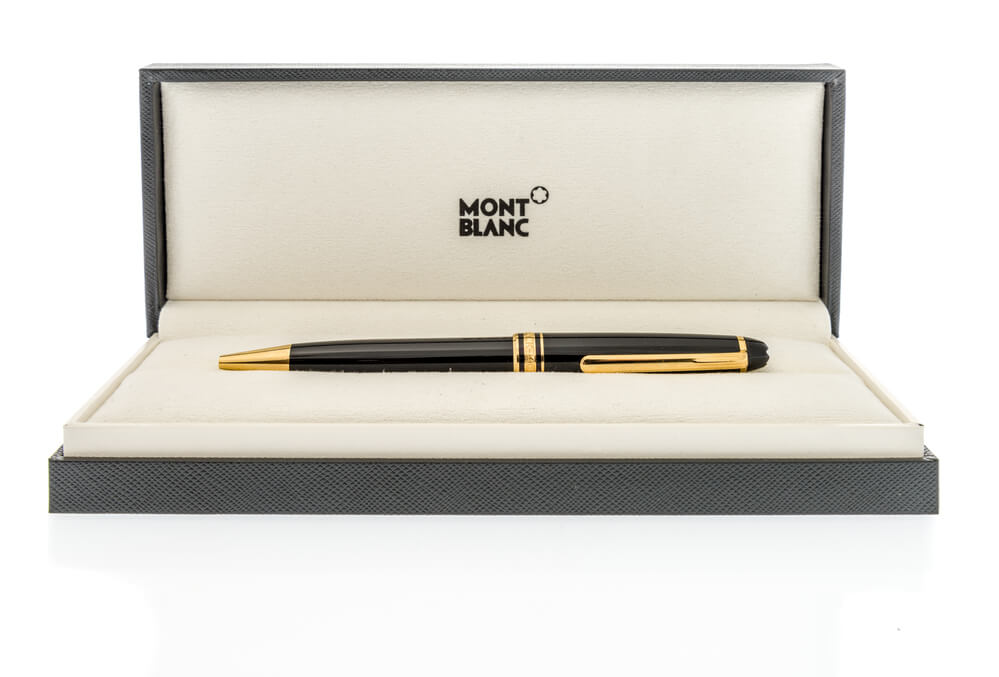 Montblanc pens are not the most expensive pens out there, but they certainly are not cheap. Anyone unfamiliar with the brand may balk at the price, but there are several factors that merit the price tag. Montblanc pens are so expensive because of the brand’s: History of excellence Reputation and notoriety Effective marketing strategy Use … Read more If there’s one thing that can be said about fountain pens, it’s that they are pretty adaptable to just about any kind of ink you throw at them. However, not every ink is suitable for use in a fountain pen. You can certainly load it up, but that doesn’t mean that the overall experience will … Read more

For true pen connoisseurs, there are a few models of fountain pens that truly stand out as pioneers in the business of writing instruments. The Lamy 2000 fountain pen is one of those models, and the company that created it is still known to this day as being one of the greatest manufacturers of writing … Read more Choosing pens can be a challenging business, and if you’re a keen stationery fan, you may be wondering which pen would best suit your needs. Most offer a variety of pros and cons, so let’s explore some of the top options. The best pen under $500 often comes down to personal preference, as people have … Read more Fountain pens are an amazing writing companion, but finding the right one for you can be overwhelming, especially if you are a beginner. You are probably looking for something that isn’t too spendy but will still be good quality and effective in introducing you to the world of fountain pens.  There are tons of options … Read more In the early 1960s, Parker launched the world’s first cartridge pen. The Parker 45. This pen took the world by storm, and over the next 20-years, Parker continued to refine the design of their pen. While the Parker 45 was properly discontinued in the mid-2000s, the pen is still used worldwide. It was one of … Read more If you are trying to choose a new pen, you might be weighing up the pros and cons of a fountain pen, and wondering whether this could be for you. Let’s find out, what are the disadvantages of a fountain pen? Fountain pens are popular for a variety of reasons, and many writers love the … Read more Are you trying to find the smoothest fountain pen to add to your collection or to jazz up your everyday writing experience?  Fountain pens are experiencing a resurgence in popularity both with collectors and with people who enjoy using them as everyday pens. Writing with a fountain pen gives you the feeling of an everyday … Read more