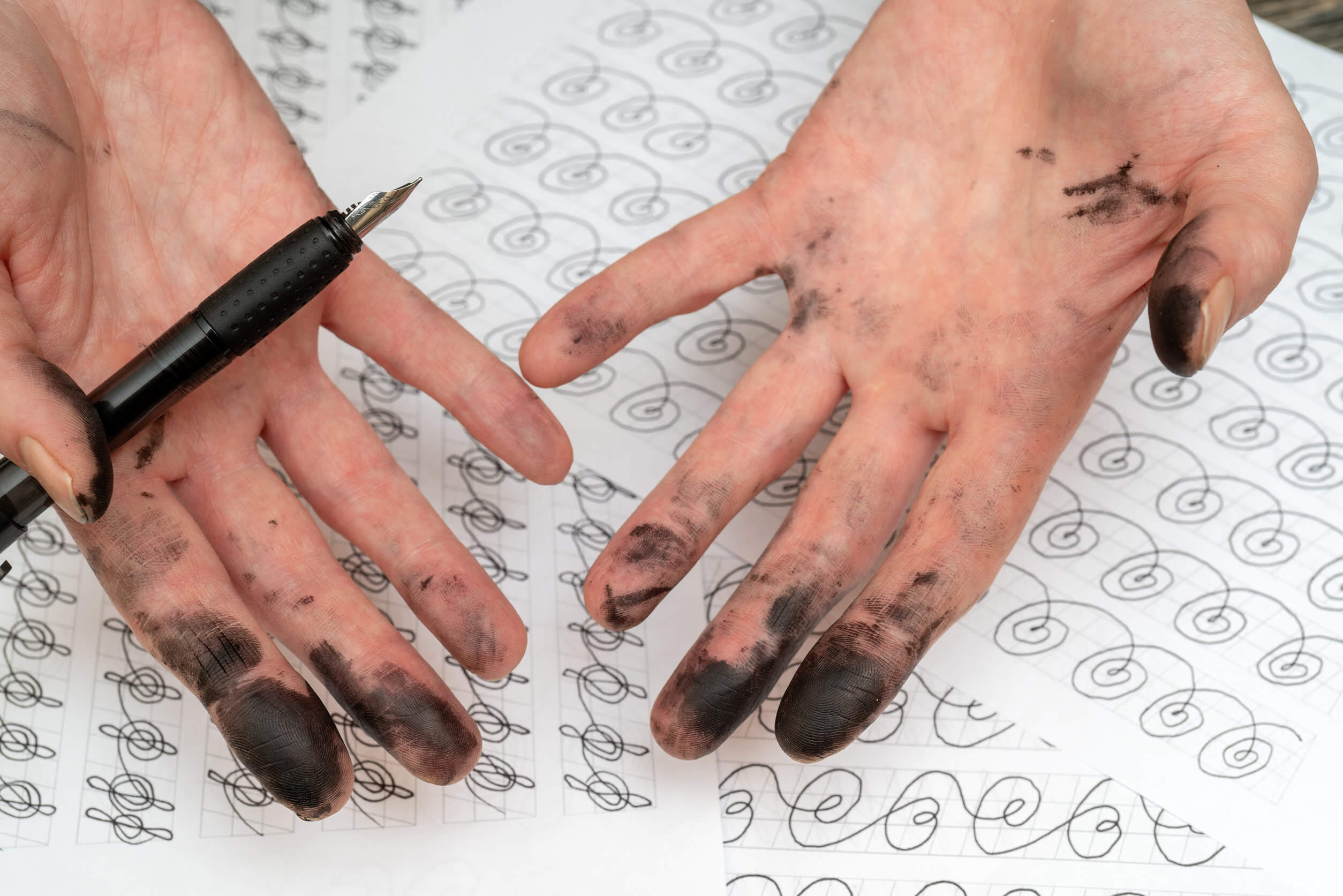 Do fountain pens smear? The brief answer is that many fountain pens will tend to smear, based on many factors that we discuss below. In the second half of this article, we will also discuss ways to control or stop your pen from smearing the paper you write on.

Fountain pens typically use water-based ink, which makes it easy for the ink to flow out smoothly through small capillaries (channels) in the nib of the pen while letting in air. If the opening is too large, though, the ink will escape in greater quantities and tend to smear.

A ballpoint pen, on the other hand, uses oil-based ink that escapes through the tiny ballpoint and will typically smudge less.

Besides the technology of the nib and the type of ink used, there is also the matter of the paper that is being written on. The thinner and more porous the paper, the more the tendency for smears to appear before the ink dries.

Besides the combination of the type of pen, ink, and paper being used, smearing can also happen due to writing style. For example, there is some truth to the notion that southpaw writers tend to suffer more smudges.

The science is simple. The more angled you hold your pen to the paper, the more the chances for extra ink to come out at the point of contact. Three basic styles of writing can be examined in this regard:

How to Control the Smearing

Given the source of the problem, there are a few solutions.

Let’s look at some options.

There are a number of pens that use the right combination of nibs (fine to medium) and ink to stop the bleeding, literally. High-end pens like Mont Blanc and Waterman can cost $500 or more, but there are more affordable ones, such as the Dryden Design Fountain Pen with Medium Nib: 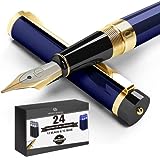 Another family of pens with fine nibs include the Pilot Metropolitan line of pens, such as the one below:

Use the Right Ink

While normal fountain pen ink is water-based, one can find ink that is either waterproof or water-resistant. Using these would reduce smears since their composition is such that they don’t overflow. Some examples include: 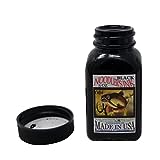 One common tradeoff faced by users will be that the more particles or acidic suspensions there are in the ink, the less it will smudge. The first two groups above fall under that category.

However, they will tend to clog up the nib and (in the case of iron-gall inks) tend to corrode the pen. The bulletproof inks, by contrast, do not impact the pen but may smudge a little. Check out our article all about fountain pen ink.

Thick paper will tend to absorb the ink faster and smear less – however, if ink is coming out in copious amounts, it’s hard to stop smudges. Check out our article about choosing the best paper for your fountain pen.

Examples of good, absorbent paper can be found in the Leuchtturm1917 notebooks: 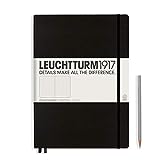 The article above should have provided the nuanced answer to the question: “Do Fountain Pens Smear?” They do, but in varying degrees, and the smudging can be contained through choosing the right type of pen, ink, and paper.

Search around for the pens that appeal to you and keep your writing crisp and clean.